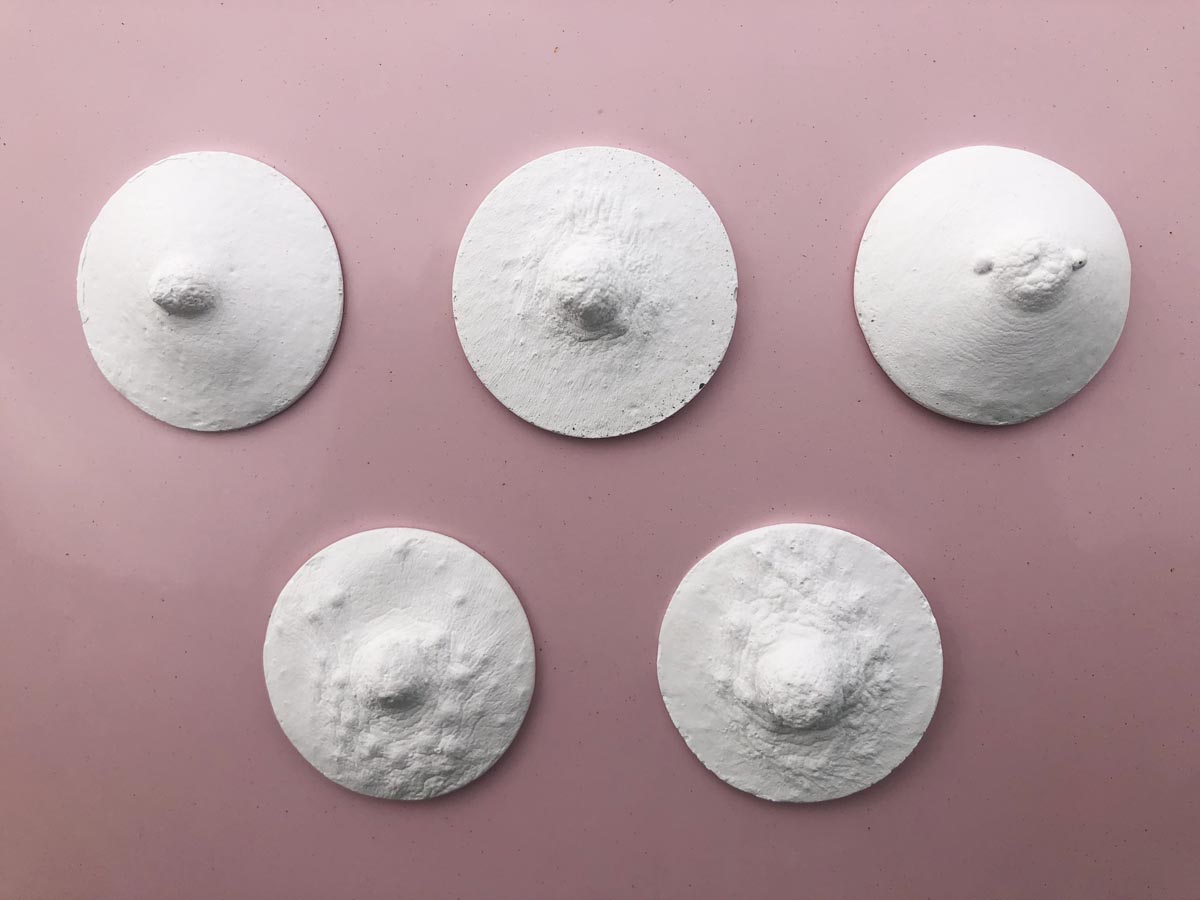 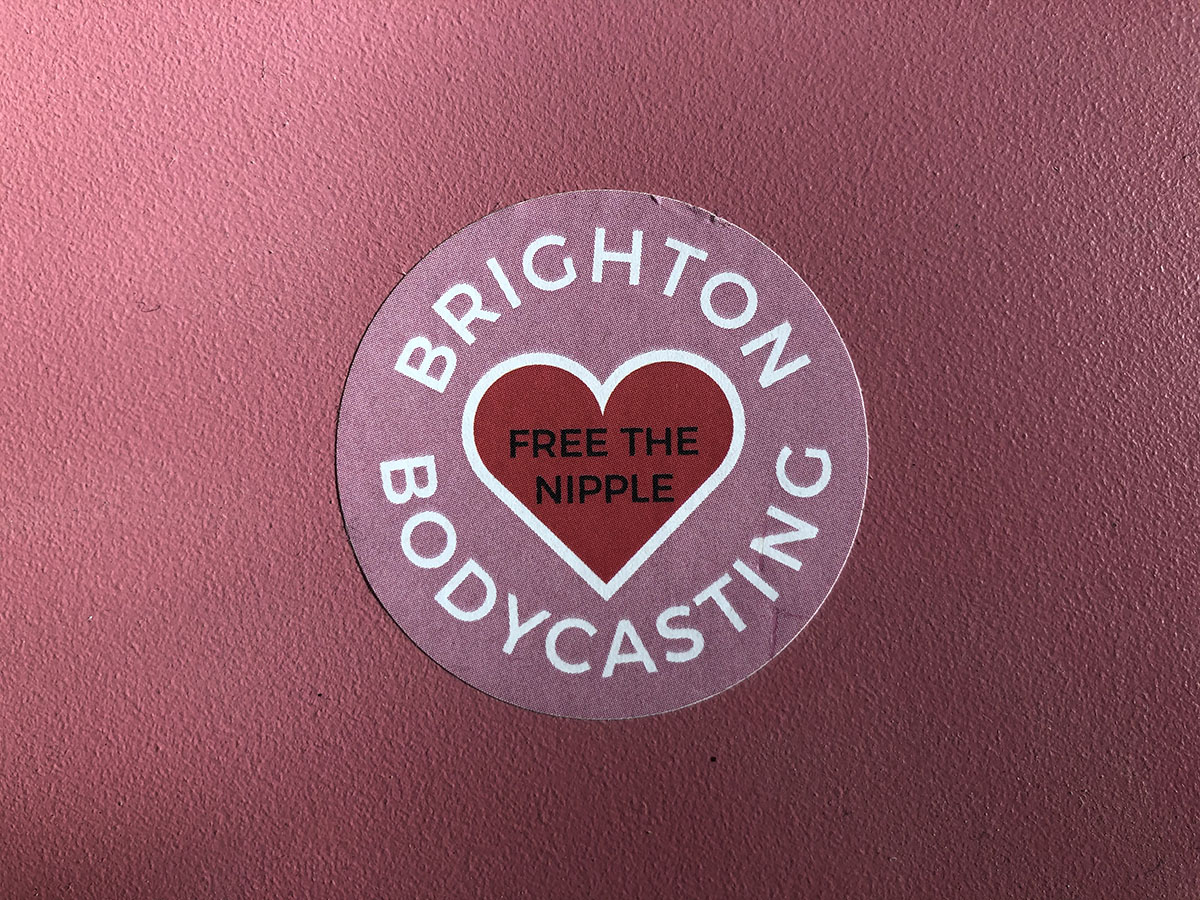 We’re sticking the nipple fridge magnets above all over town on Saturday and taking part in the Free The Nipple Brighton walk on the seafront. Look out for them – collect the set – social media the hell out of it!!

The Free The Nipple Campaign is a movement which seeks equality for women to go topless should they wish to, free from harassment and legal problems. The campaign has extended to social media where men’s nipples are allowed but women’s are banned. The censorship appears to be applied randomly and without sensible guidelines so artworks showing bare breasts are often removed and the poster’s profiles senselessly deleted. This leads to emotionally difficult isolation from their online community which we feel is an absurd and draconian reaction to something as mundane as a nipple. Censorship of any kind, particularly of the arts, sets a dangerous precedent and should only be applied in extreme circumstances. We believe in equality. We believe in #freethenipple and #freethenipplebrighton

We’d like to thank fastprint.co.uk for supplying our eco-friendly paper stickers! 🙂

To celebrate our campaign we’re offering a 10% discount on all casts which feature nipples (men’s or women’s) booked before June 30th. (The casting can be done any time before the end of December). 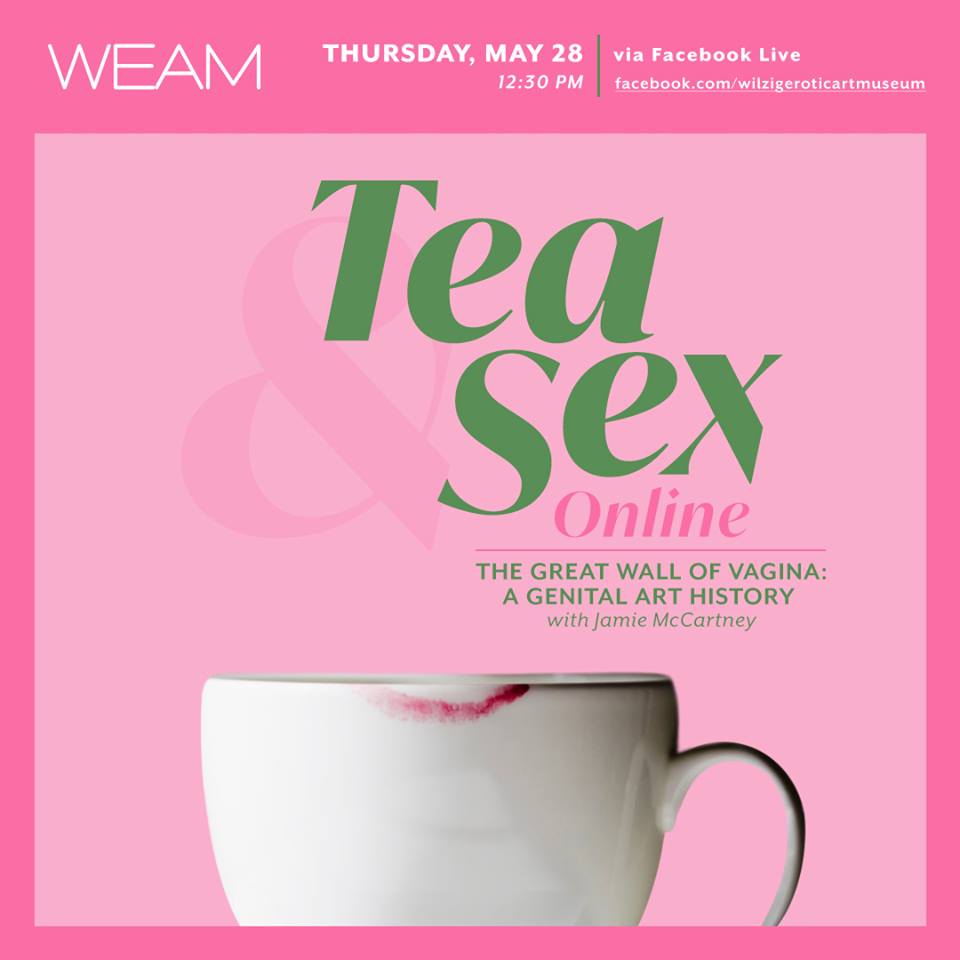 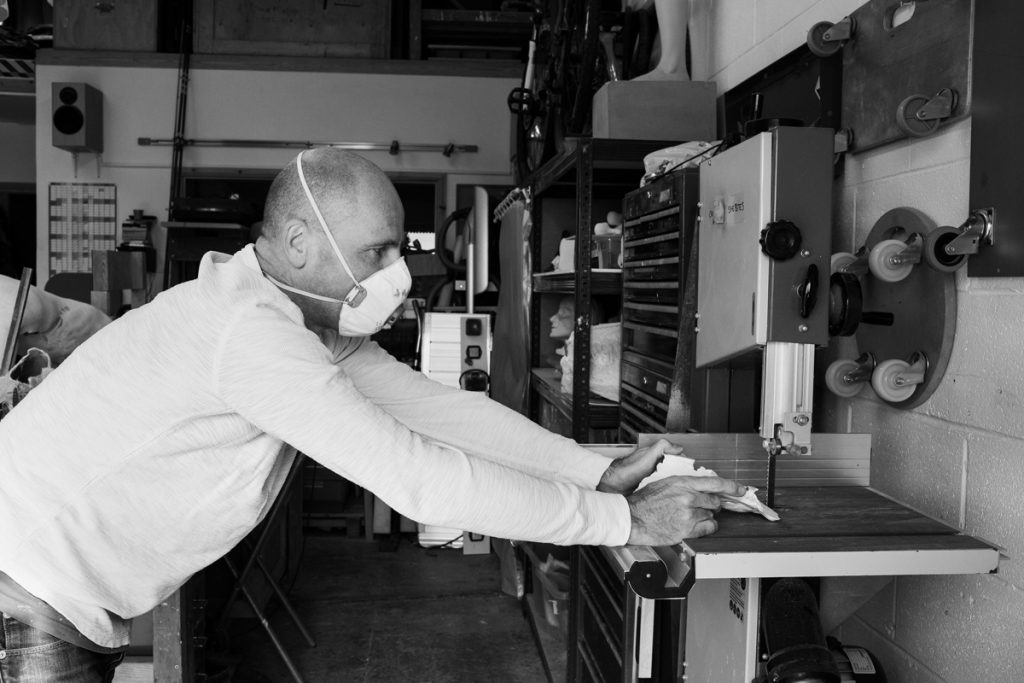 10% Off All Casts With Nipples!